eyeAm all about color and creating

For the Van Gogh Museum eyeAm has designed, in collaboration with Retail is Detail, a traveling Cultural-Pop including sponsorship program. This with the aim of the American public's awareness of the masterpieces of Vincent van Gogh. Made possible because nine of his world famous works with the so-called Relievo-technique are carried out making this to show in shopping malls.

As from August 2018 this cultural pop up tour starts in which seven different leading U.S. shopping centers in seven different cities are visited. The kick-off will take place in the prestigious King of Prussia Mall in Philadelphia. And will then go on to the unique Short Hills Mall, New Jersey, where the presentation is opened on 1 december 2018. 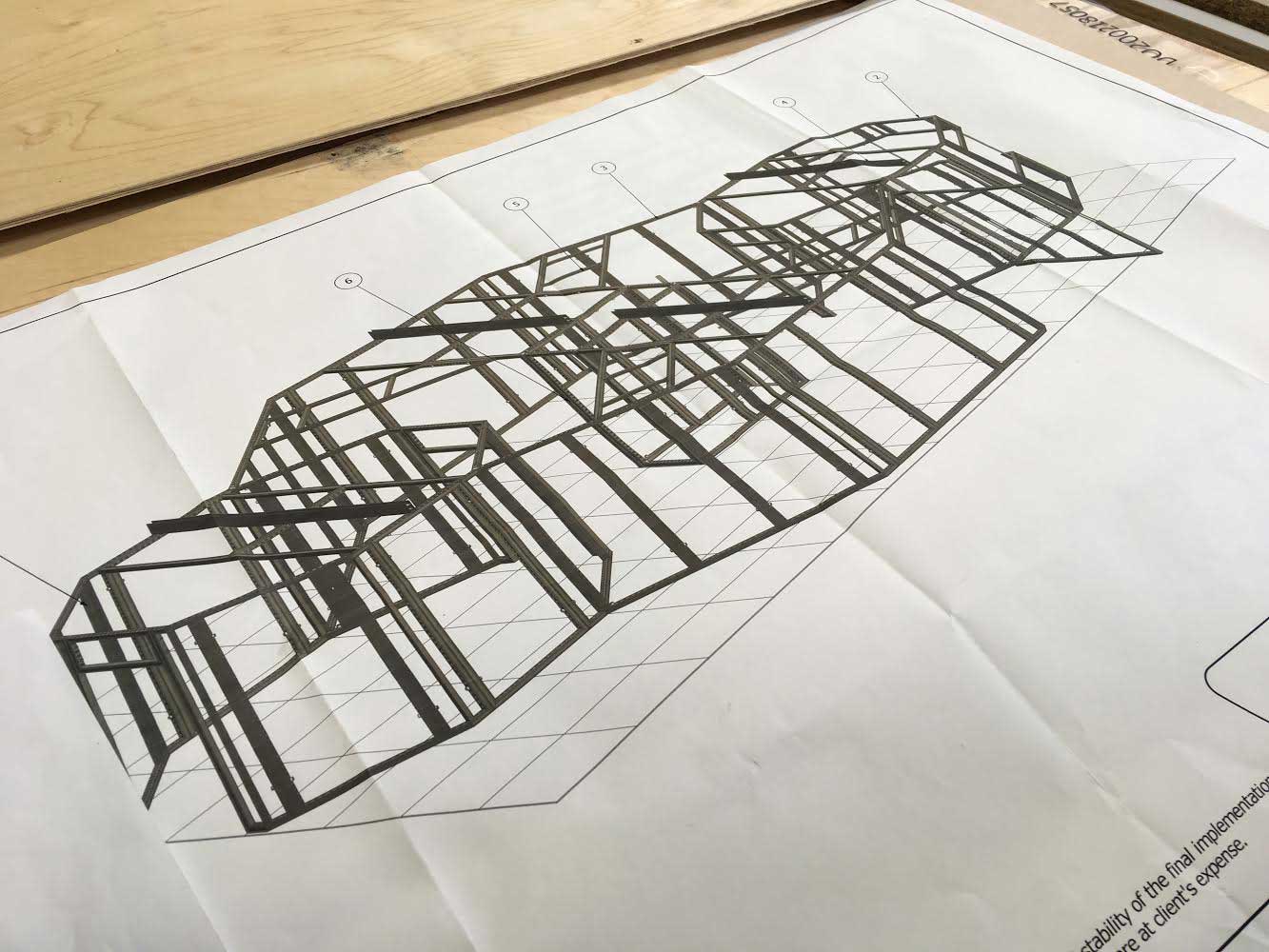 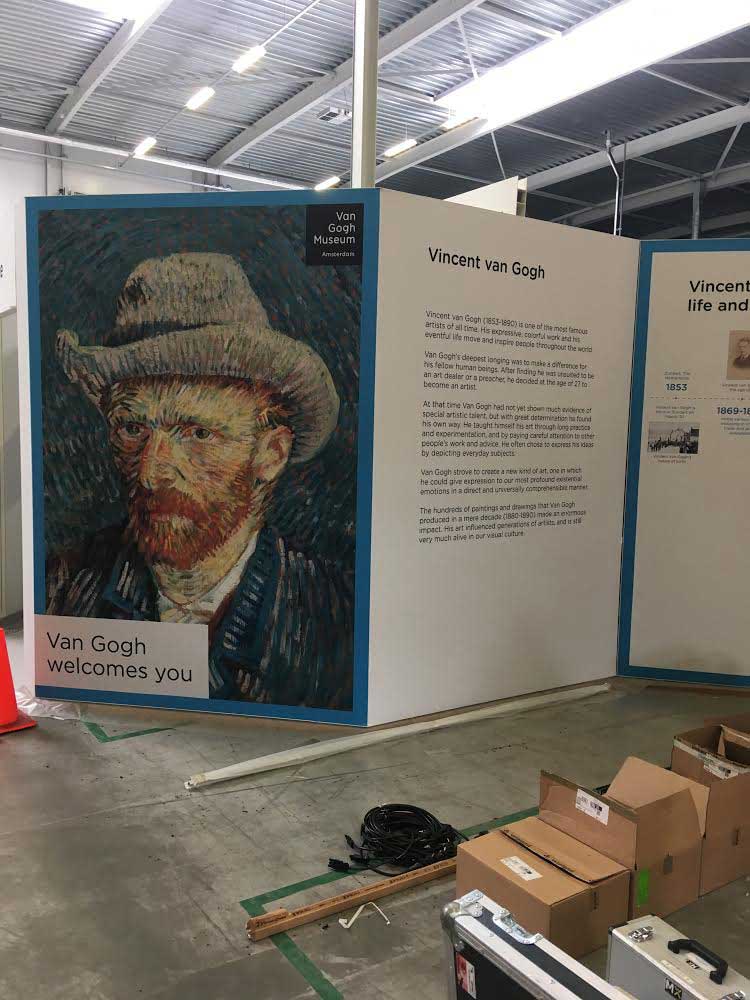 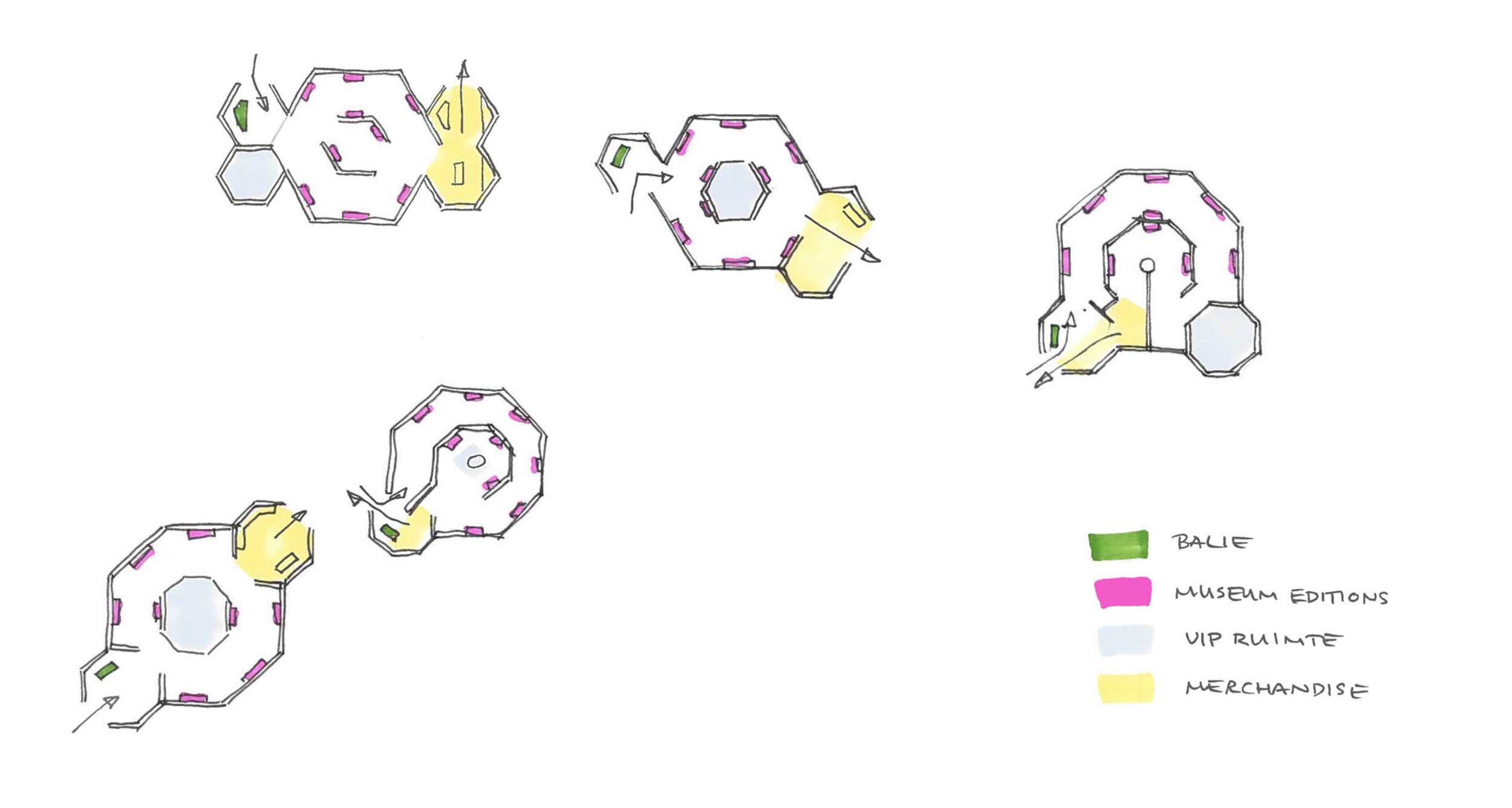 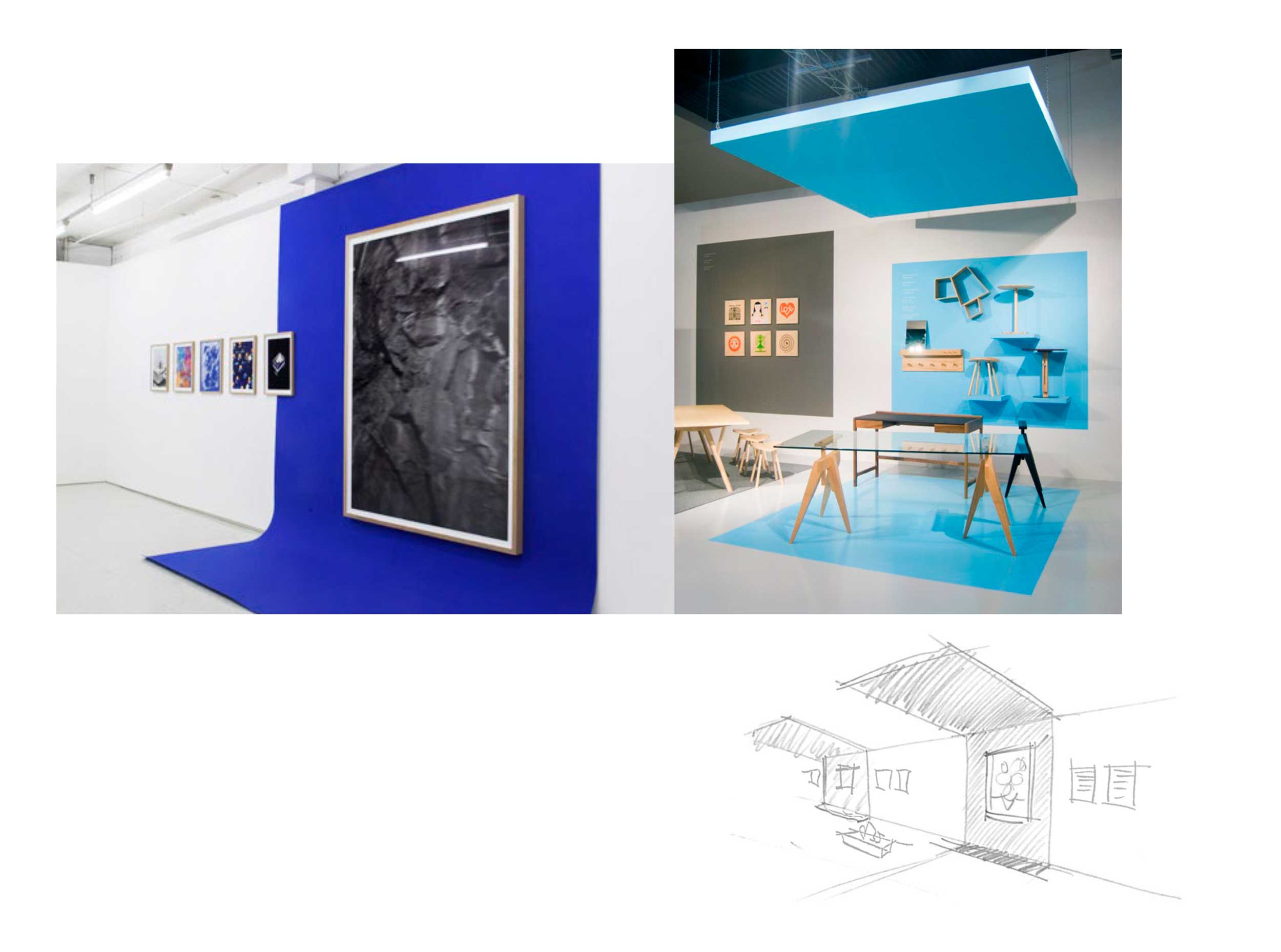 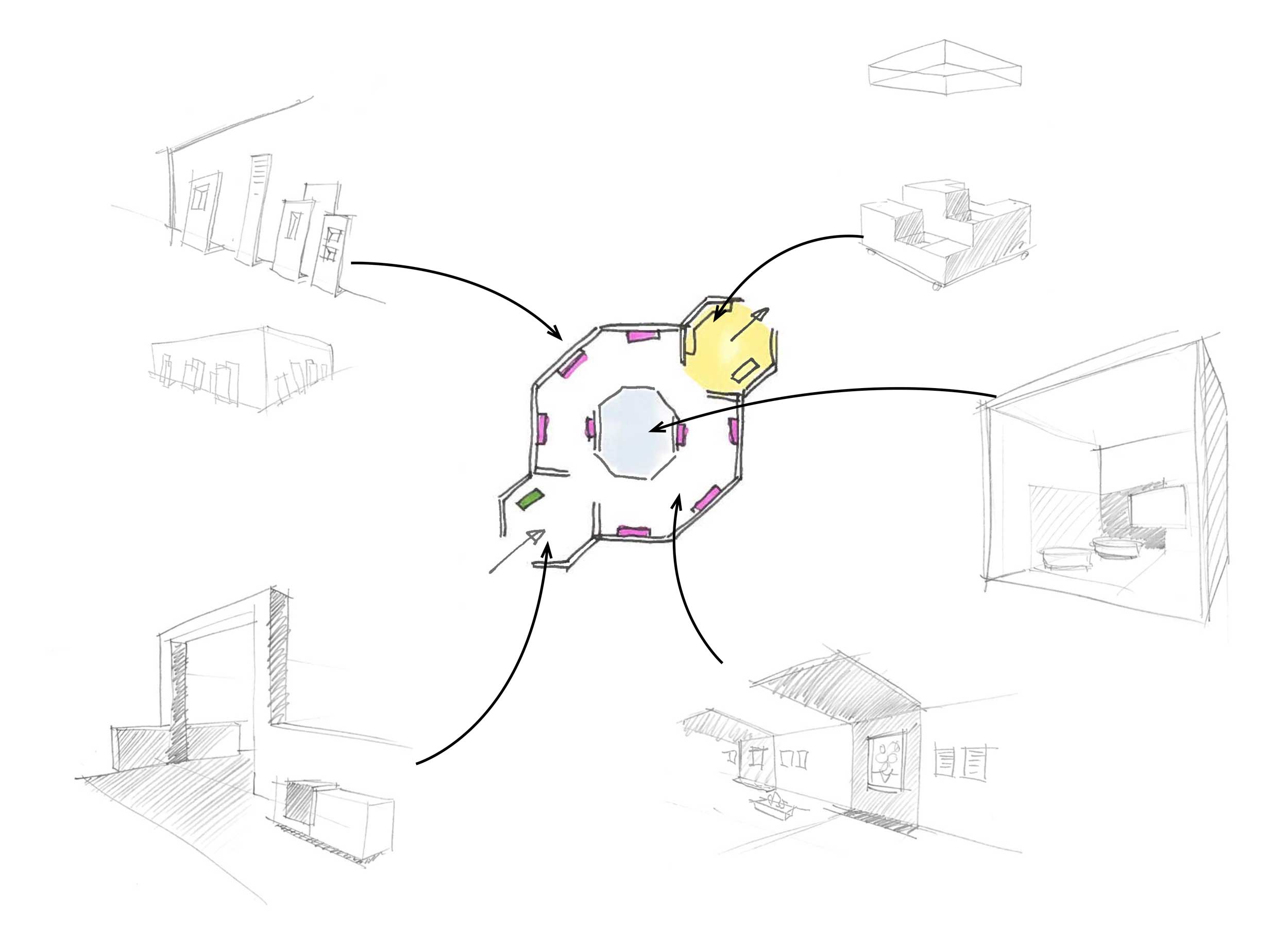 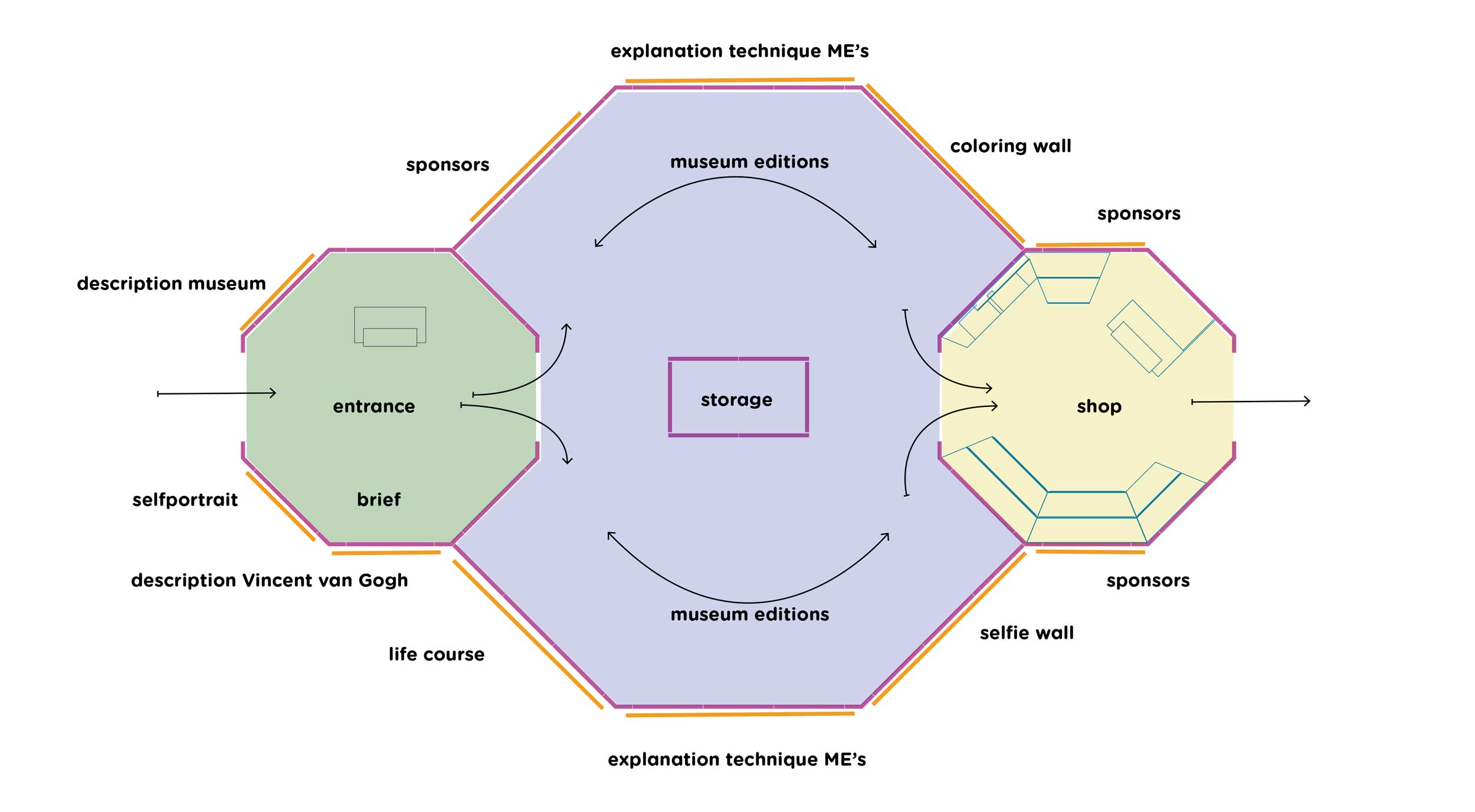 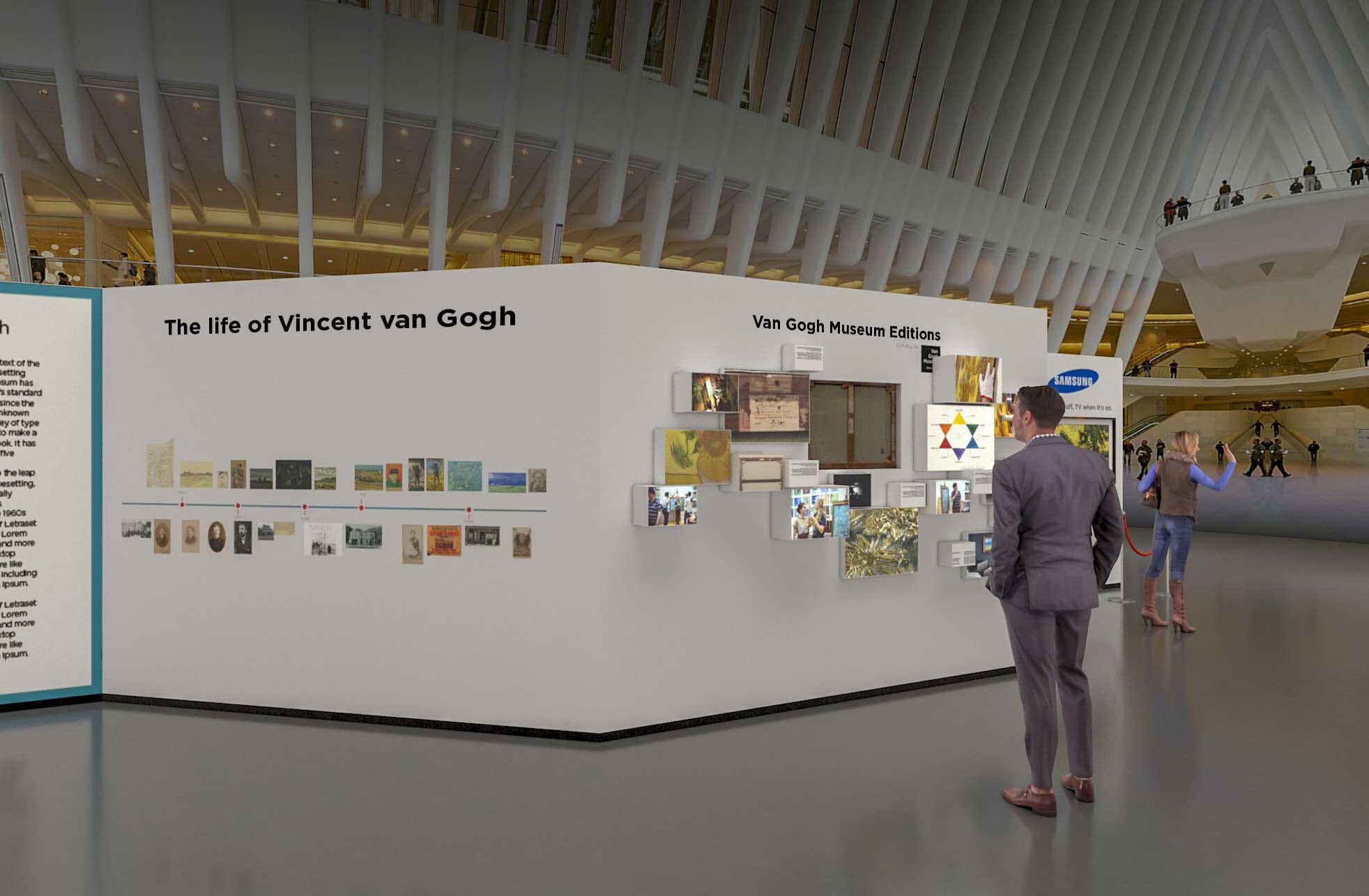 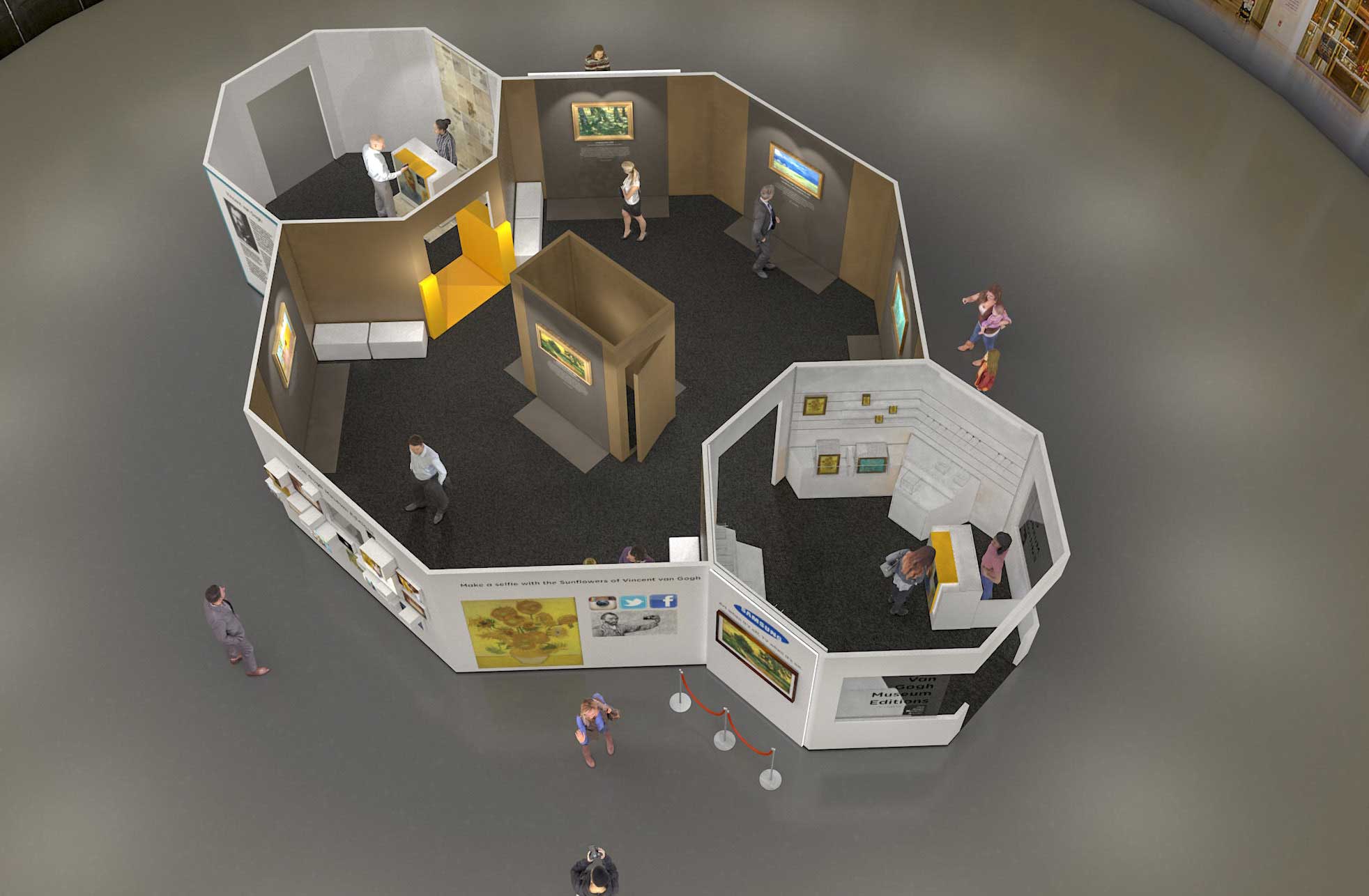