eyeAm all about color and creating

The PLUS Formula Team developed in close cooperation with VBAT, a new store concept for "good food of the people of PLUS". With this completely new formula PLUS accomplished another step in its efforts to be the best supermarket in the Netherlands. Today PLUS Koot Abcoude opened as first PLUS affiliate its doors according to this new concept.

Due to this new store concept the staff also needed to be re-dressed. Based on VBAT’s new store concept eyeAm developed the clothing concept and took care of the design of the new company clothing. As startingpoint we dived in the history of the apron and the idea of craftmenship of good food. 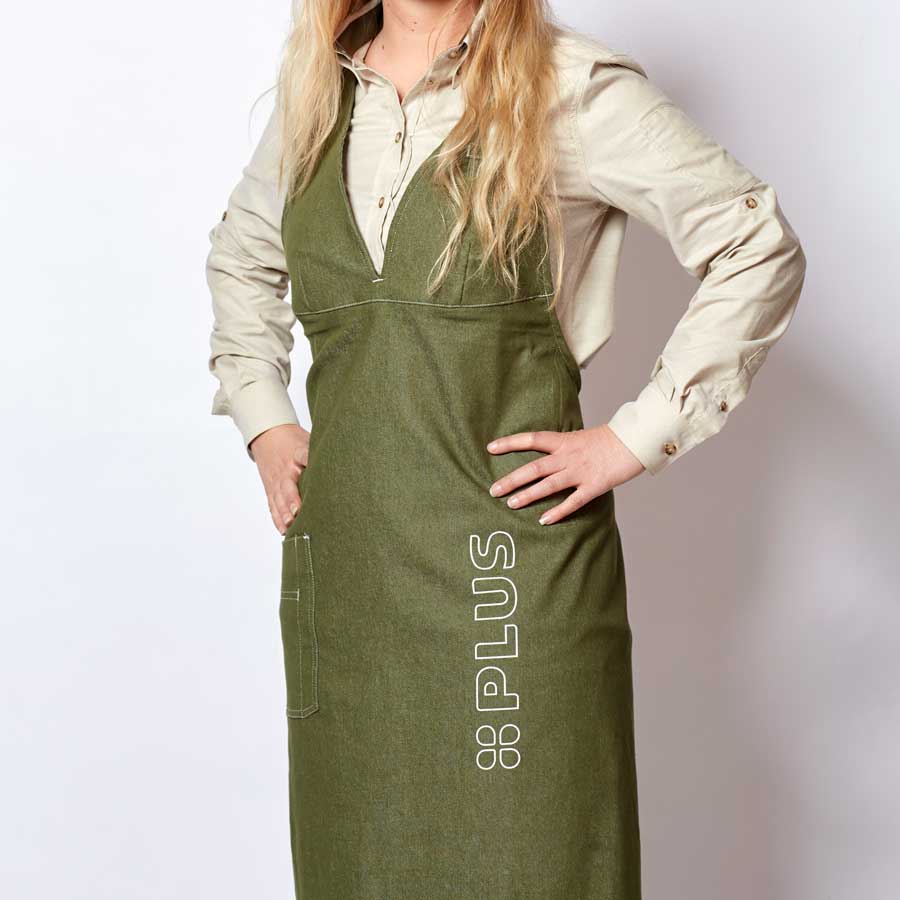 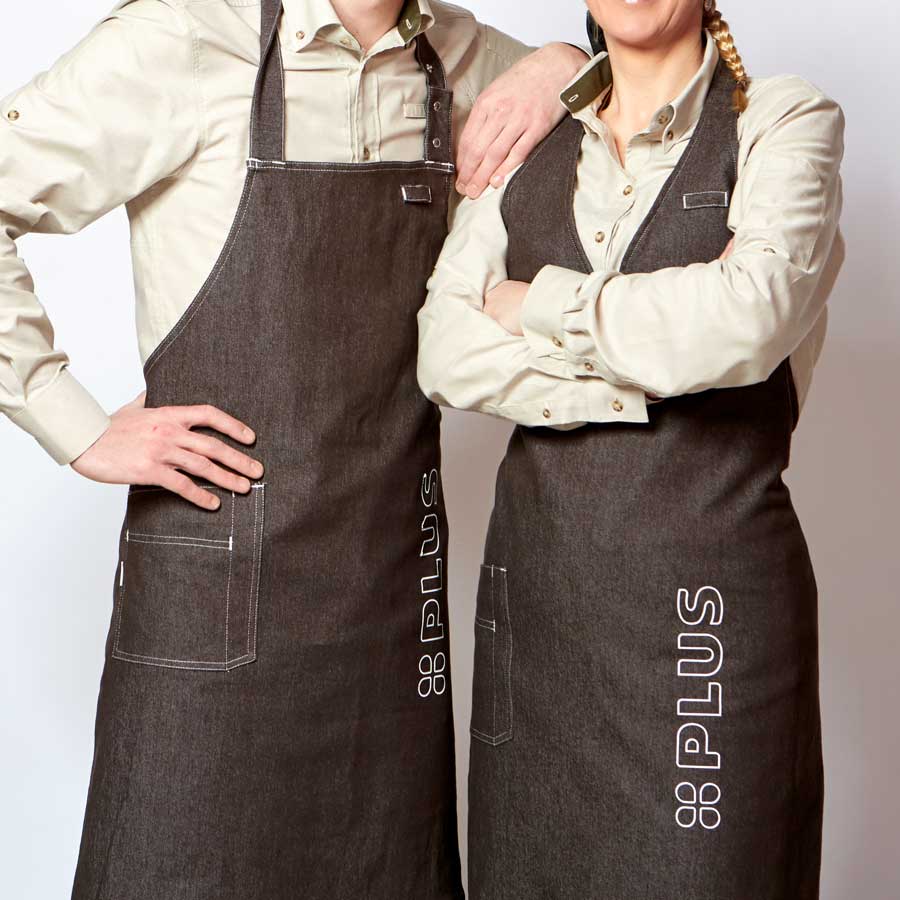 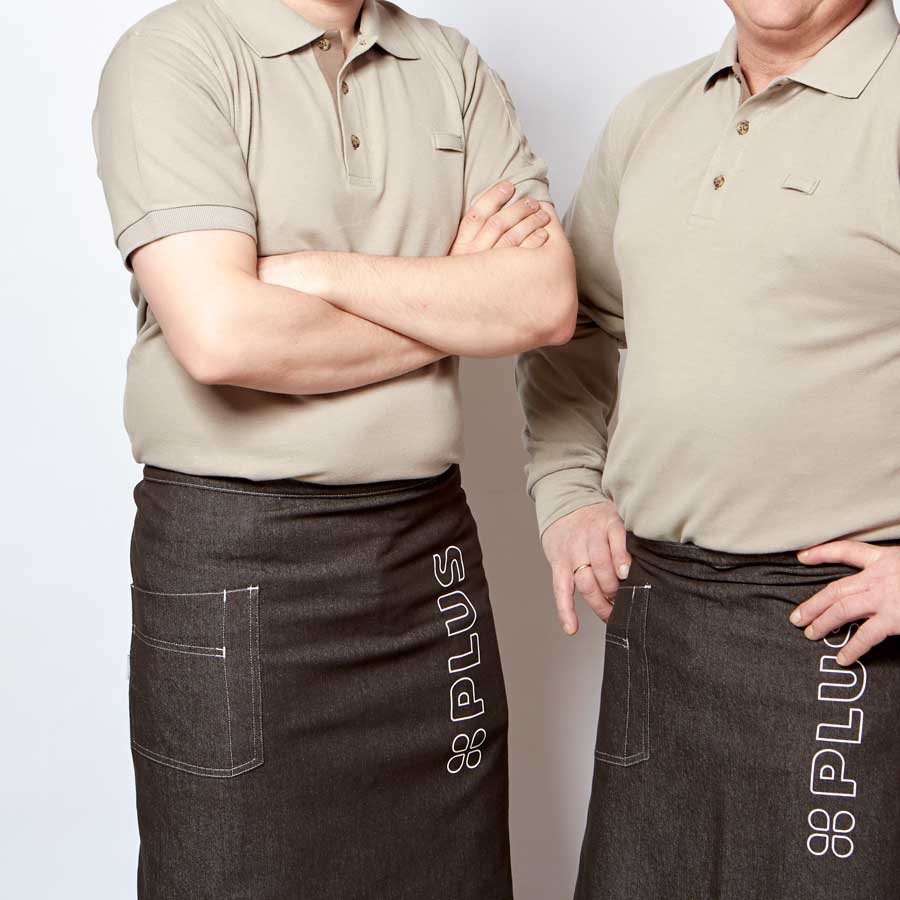 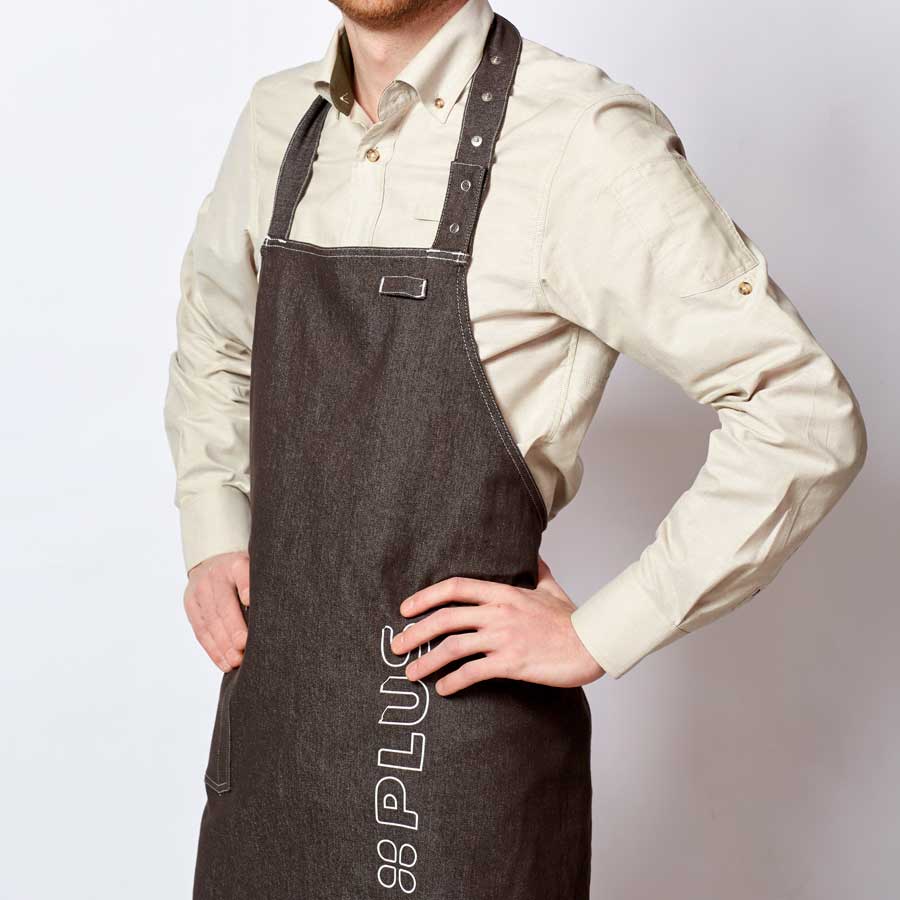 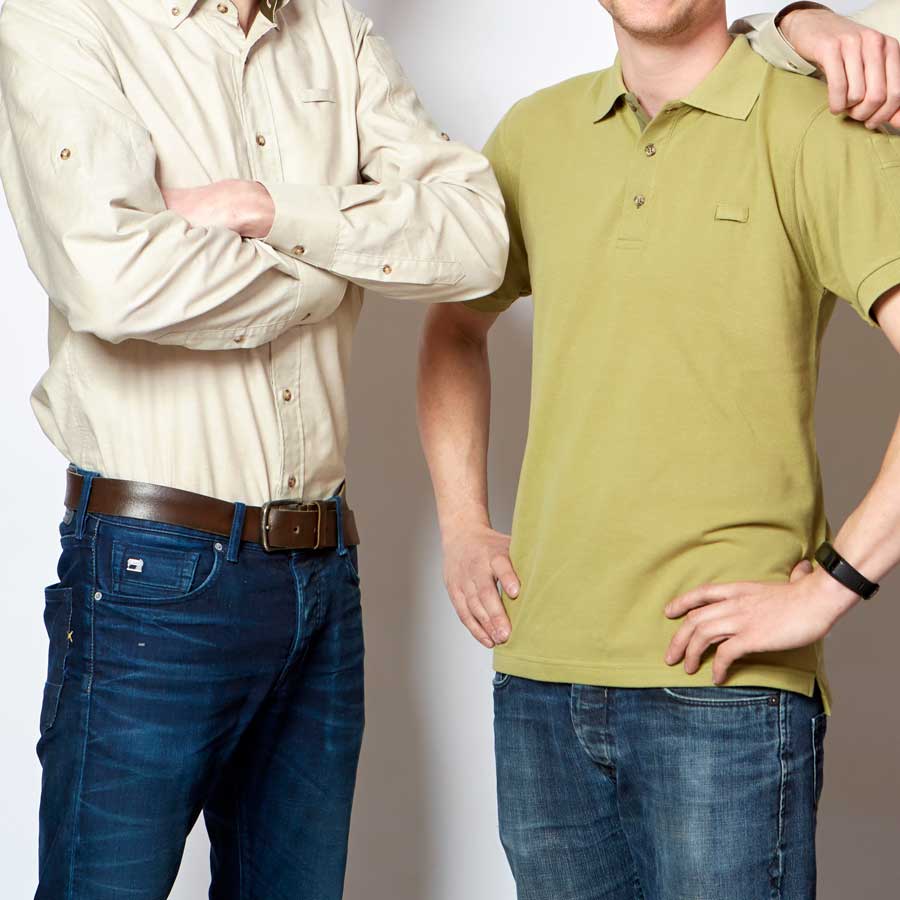 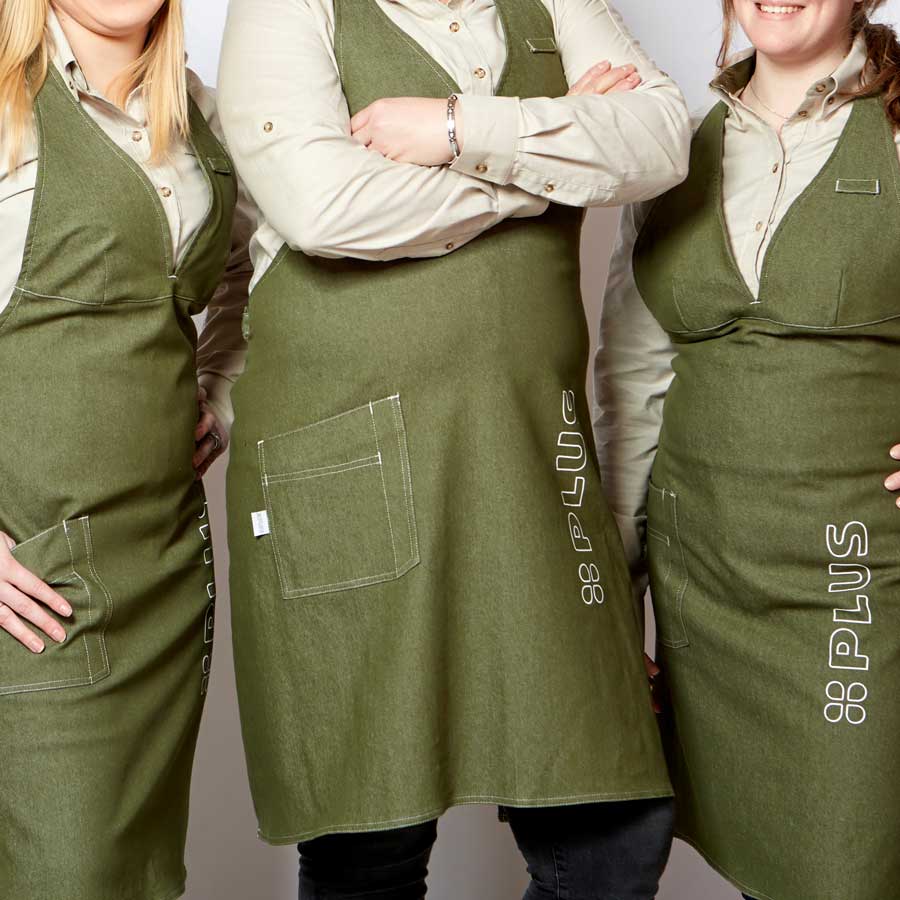